Patrick Doyle's upcoming film, recording with us in the new CNSO studio. 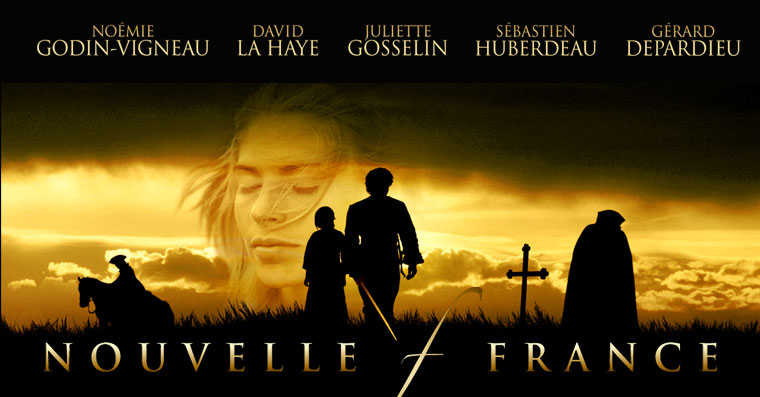 This is our now Platinum album recorded in summer of 2004 with Katherine Jenkins... 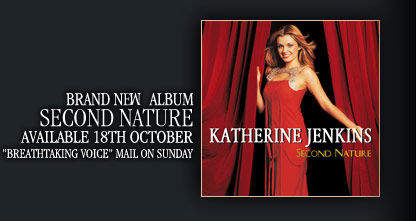 Below are some of our recent recording sessions.

(there are many photos on this page, please be patient for them to load) 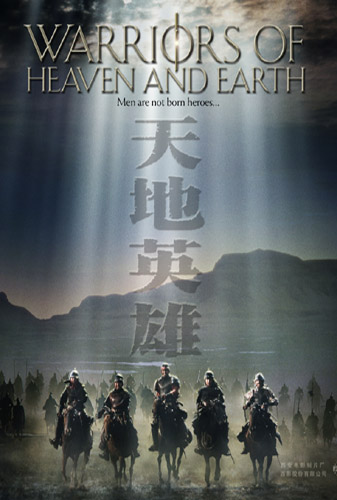 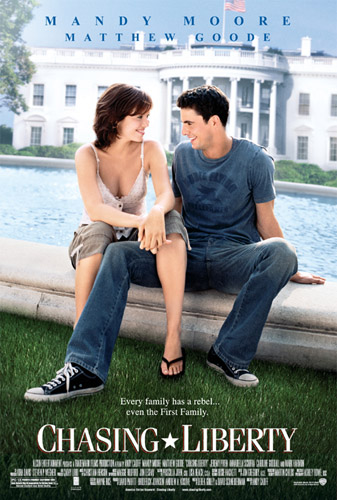 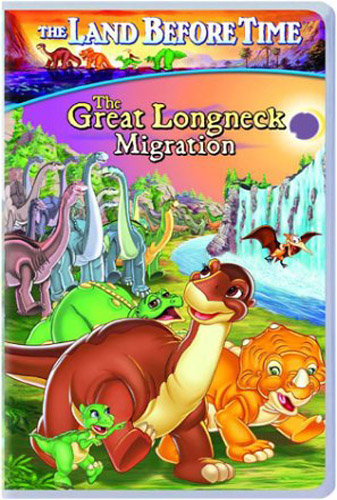 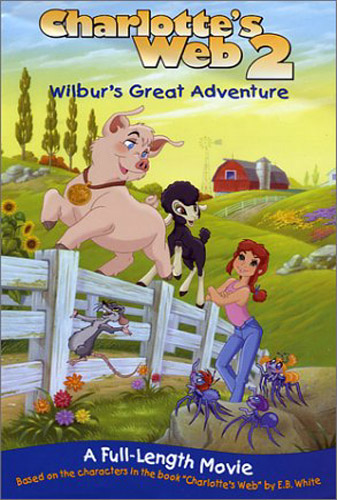 -In addition we recorded the orchestra suites for the composer, Rolfe Kent for Legally Blonde 2 - MGM, and Freaky Friday, Disney-